If You Do Nothing, Nothing Will Happen 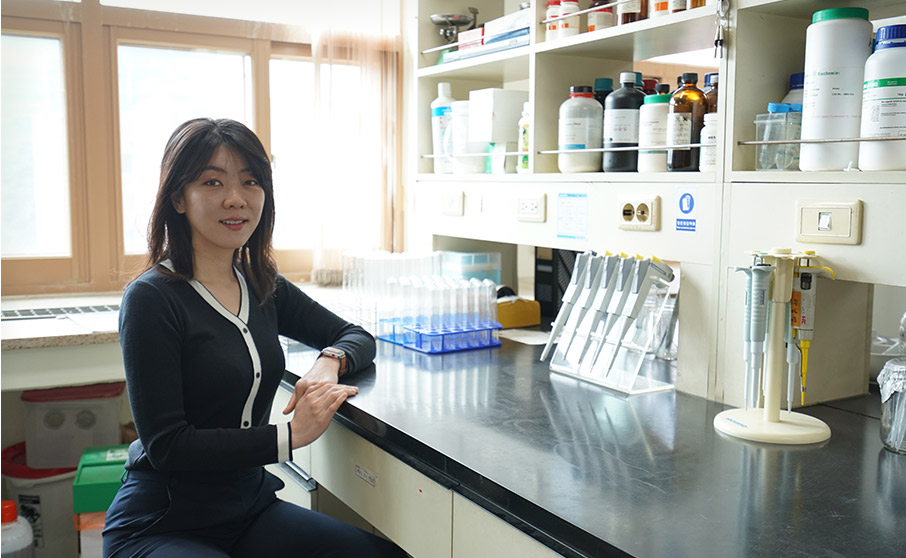 If You Do Nothing, Nothing Will Happen

Just as spring brings on its blossoms, no matter how fickle the weather, March brings the new semester to the campus. It is a busy week for everyone. One of them is a professor who is even more excited and nervous than his students as he begins the new semester. We met UST alumnus Kwon Sun-kyeong, an expert in microorganisms now beginning his career as an educator.

When Kwon first learned about UST though the relative of a friend working in a research institute in 2006, he never imagined the important role it would go on to play in his life. This was because he had already participated in the orientation for a different graduate school at the time. However, the interview with UST changed his mind immediately. 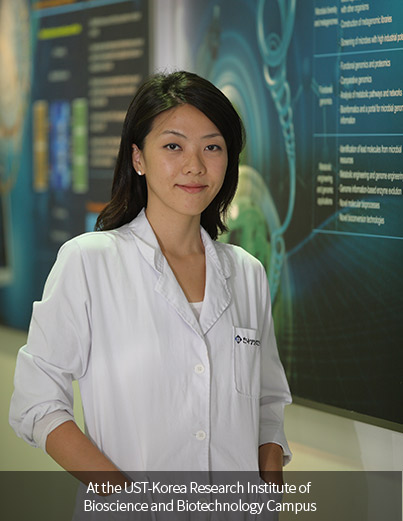 “When I said I was interested in the field of microorganisms, they gave me the opportunity to meet many PhDs studying the field. As a fresh bachelor’s graduate, 5-10 minutes with them were invaluable to me.
This first impression made me decide without hesitation that this was the place for me.” 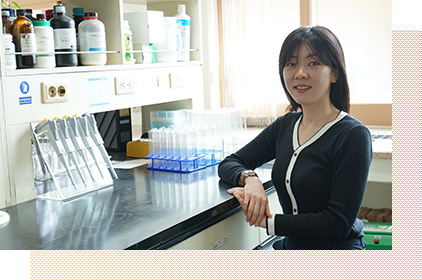 Kwon was also able to decide on a major thanks to the many interviews he had with the faculty members. In these conversations, he realized that research in microorganism DNA was as active as human DNA research, and far more useful than he imagined. Furthermore, he was impressed by the government funded research institute campus, and the fact that the professors were researchers conducting large national research projects such as the 21C Frontier program.

Getting Inspired Rather Than Competing

Kwon sums up his time at the UST-KRIBB School in one word- “dynamic”. He was not only busy with neverending research everyday, but also meeting people from all fields of research, thanks to the culture of openness at the lab. He says a key advantage of the UST campus was that there were various research teams studying different fields placed on the same floor, naturally giving him the opportunity to learn about other fields as well. He also benefited from the environment with far more senior researchers than peers. 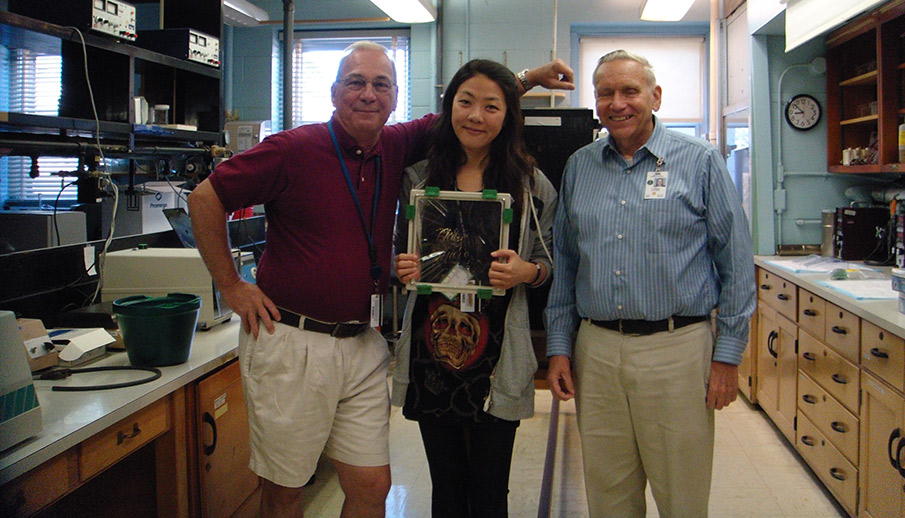 “At first, I was a newbie who didn’t know how to do anything. So I was afraid to even say ‘I can’t do it’ to researchers who were my seniors by far. However, everyone accepted my shortcomings warmly, and created an environment where I could learn gradually, with opportunities for overseas training and conference participation. Above all, there wasn’t much pressure to compare myself to and compete with peers. Rather, they made me aspire to higher standards. Surrounded by senior researchers, I was always motivated to work like them.”

Although he didn’t know it then, he is realizing the great advantage of such an environment more and more, as he spends more time with students these days. He says, “Looking back, I am so grateful for the environment that allowed me to just focus on my research without the stress of competition.”

Becoming a Professor, a Step Towards Independence 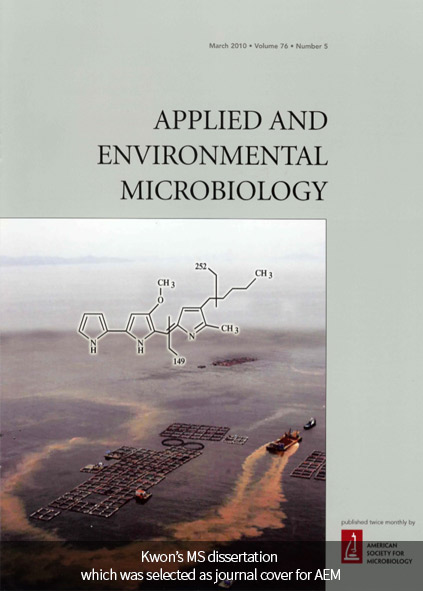 He is someone who tries to enjoy even the most challenging moments, and perhaps it was this positive energy that led to great achievements after hard work and perseverance. First, his MSc dissertation was selected as the cover for a prestigious journal on microorganism studies, then his PhD dissertation made the cover of a leading journal on genome biology. He says that those were the most trying times, as well as the proudest moments of his life. They were the culmination of years working hard day and night, and endless writing. 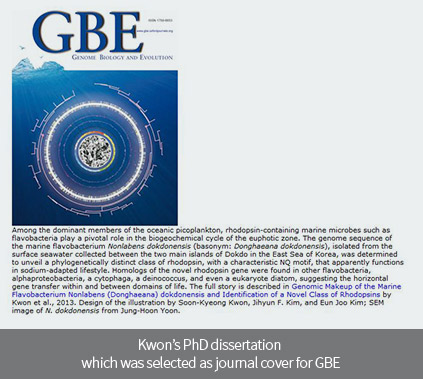 These achievements became the foundation for a new opportunity with his appointment as a professor. The professors who had mentored him over the years congratulated him with good-natured humor, saying that he will now enter a new world of hardship. For him, teaching was not really a long held dream. He was just a passionate scholar of microorganisms, who wanted to become an independent researcher. He says humbly that his goal is to become qualified to have his own research team, and that the school is where he can make this dream a reality.

It’s now been a month since his appointment. In this short span of time, Kwon says that he has learned more from his students than he has taught. His sincere advice to his students was to persevere, saying, “ahead of you is a constant battle of stamina, where success depends on consistency."

“I’ve seen so many cases in which consistent diligence is rewarded with success. If you do nothing, nothing will happen. I want to encourage them to become diligent researchers, able to persevere stoically even when they do not get the results they want in research. Of course, I’ll be working towards that goal myself as their senior.”