Establishment of the Korean Protein Research Institute, A dream of protein scientist 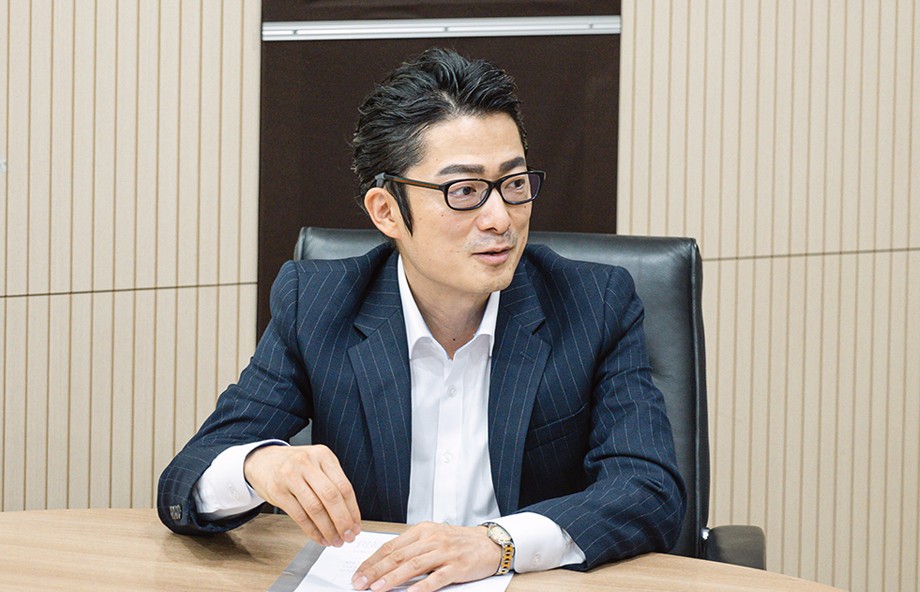 Establishment of the Korean Protein Research Institute, A dream of protein scientist

More than 20 years ago, Professor Lee Young-ho of the UST-KBSI Campus went to Japan to study. He wanted to understand protein fully. For 17 years, he earned a degree at the Osaka University Protein Research Institute and worked as an associate professor, focusing on research and nurturing students. He moved to Korea for further research in 2018 after establishing himself as a prominent researcher and educator at the Protein Research Institute for a long time with the goal of strengthening the foundation of protein science in Korea and helping Korea lead the world in protein science research.

It has been three years since he came to Korea only with 'patriotism'. He took a one step further to his goal of letting Korea know about protein science by publishing his paper ‘The structure and character of tau protein, the main cause of degenerative brain diseases and aggregation and phase behavior depending on environmental factors’ in 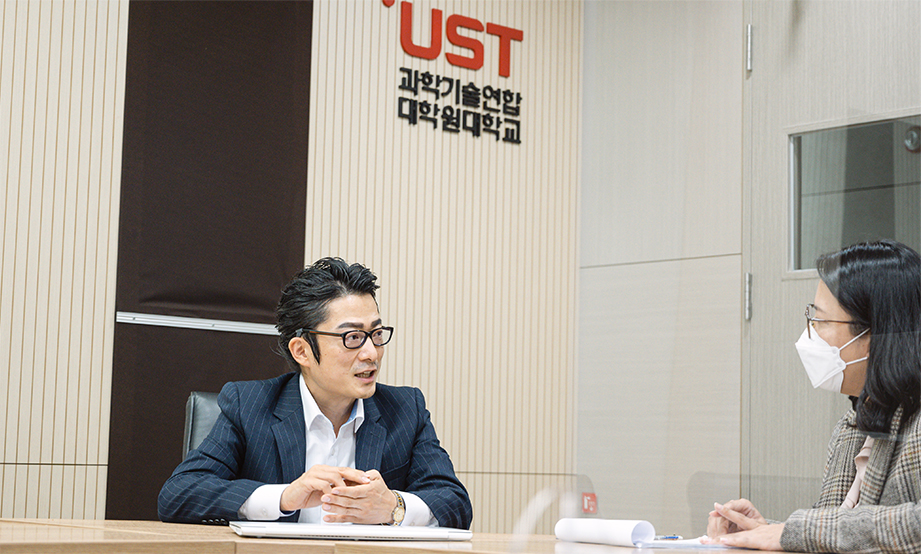 What it means to understand protein fully

Proteins are born and evolved for different reasons. Just as people have different faces, physiques, and personalities, their characteristics are also different. But the essence is the same. Since it is a substance that maintains life phenomena in the body, all proteins start with good purpose. However, they became ‘bad protein’ after changes in their shape and characteristics due to surrounding environment. There is a system in the human body that makes bad proteins to return to good proteins, but if the system does not work well due to aging or stress, bad proteins aggregate and various diseases such as dementia, Parkinson's disease, cataract, mad cow disease, and dysmorphic diabetes occur.

Protein research can be divided in two parts. One is the study on the liquid state dissolved in solution and the other one is the study on the solid state aggregated from the solution. Interestingly, most of the proteins function nicely when they are dissolved in solution. When proteins stick together to form a mass of protein that is insoluble in water, which is, protein aggregates, various diseases can occur. Existing protein research has focused only on proteins in liquid state. But after learning that protein aggregation is the cause of disease in the human body, scientists around the world have recognized that protein aggregates should not be excluded from study. 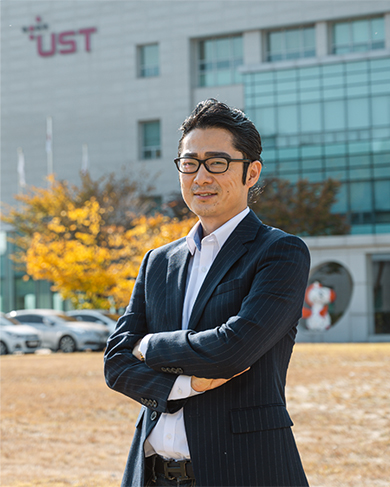 In the paper published in international journal by Professor Lee, the information on the structure and characteristics of tau protein and aggregation and phase behavior depending on environmental factors is included. Tau protein dissolved in nerve cells that exists in the liquid state attaches to the intracellular skeleton (microtubules) to stabilize the structure of nerve cells and help cell differentiation. However, when separated from the intracellular skeleton, protein aggregation occurs due to environmental factors, a phase transition from a liquid state to a solid state occurs, forming a tau tangle and leading to the death of nerve cells.

Professor Lee has been appointed as a faculty member of the Department of Bioanalysis on the UST-KBSI Campus from March 2019. As he was passionate about cultivating younger students in the field of protein science when he was at Osaka University's Protein Research Institute, he has a goal of nurturing younger students in Korea so that the academic field can continue. Unfortunately, he has a few students as it has not been long since he became faculty of this school, but it is expected that many students with full of passion for protein science will join soon. 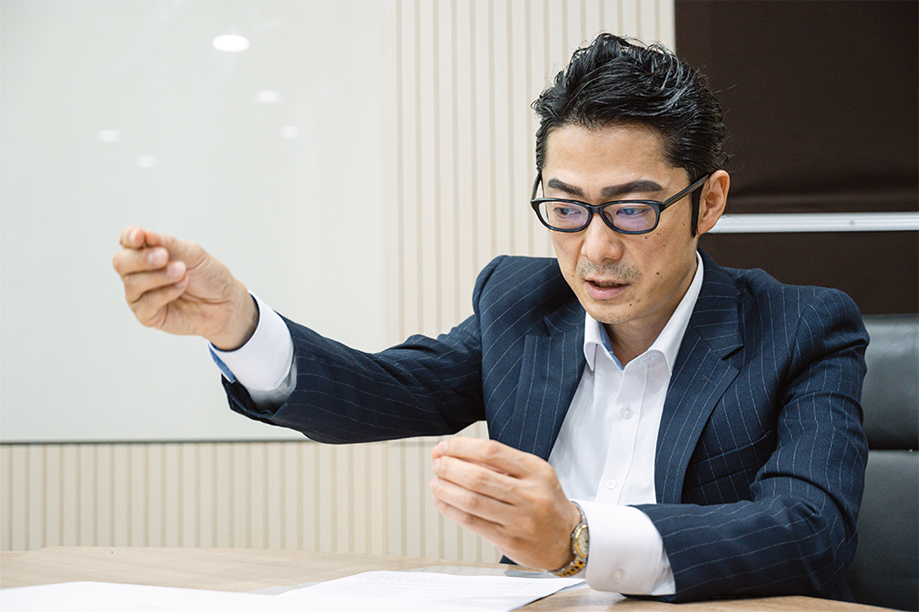 “Even though I have not taught UST students yet, but witnessing the growth of UST students personally and academically and graduation of them will be the best moment of my life”.

Professor Lee will continue to strive to understand protein in the future, as he has been up until now. He wants to contribute to overcoming diseases that are fatal to humans by trying to develop drug in collaboration among basic research on science, applied research on science, industry, academia and research center. He wants to develop drugs not only for humans but also for animals.

“I have a dream that one day Korean protein research institute will be established. I want to elevate the status of Korea in the field of protein science. I want to create an environment where overseas talents come to Korea to study protein science”.

After the interview was over, Professor Lee said, "I would like to talk about results of COVID-19 research next time.” Recently, he started COVID-19-related research, and it is said that he is getting important results that have not been released worldwide. I hope to hear his research results in the near future.