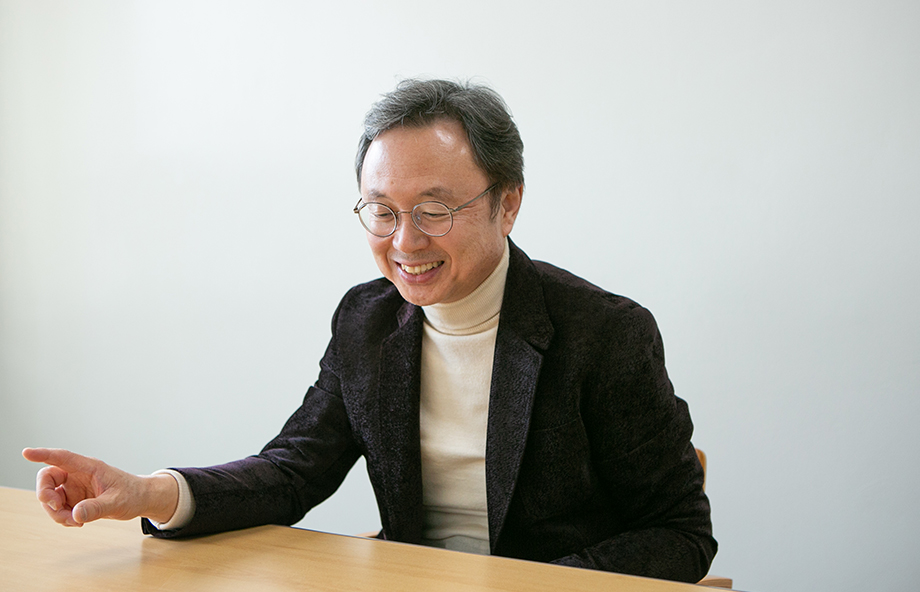 Tribology, though we’re not often familiar with this name, is the science that is applied in a variety fields of science from mechanical engineering, bio, nano, aerospace engineering to energy development. It’s the science and engineering of interacting surfaces in relative motion, which includes the study and application of the principles of friction, wear and lubrication. The mechanical stress when two objects interact can cause fatal damage and tribology is responsible for preventing this problem. There’s an expert at UST-KAERI Campus who has dedicated 30 years to this field of study: Kim Hyung-gyu, the professor and president of the Korean Tribology Society. 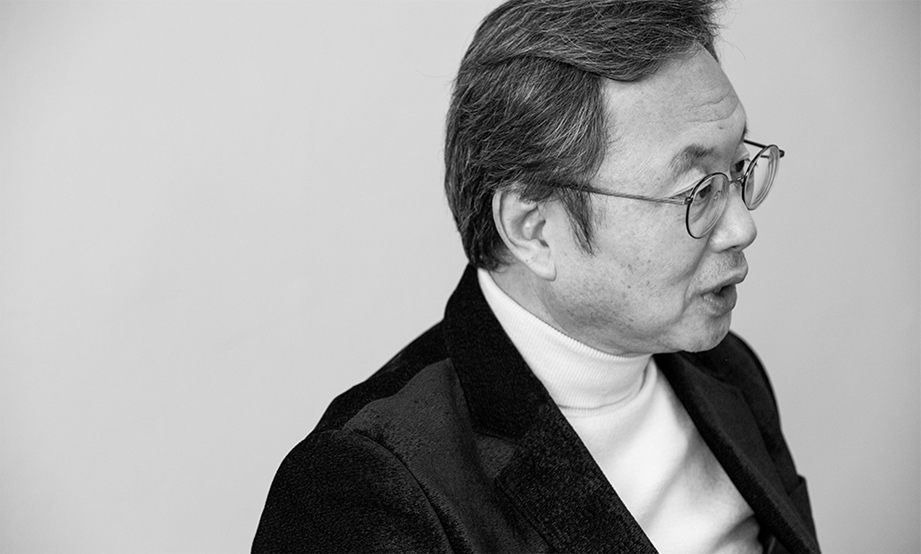 New Teacher who Wishes to Promote the Field of Tribology 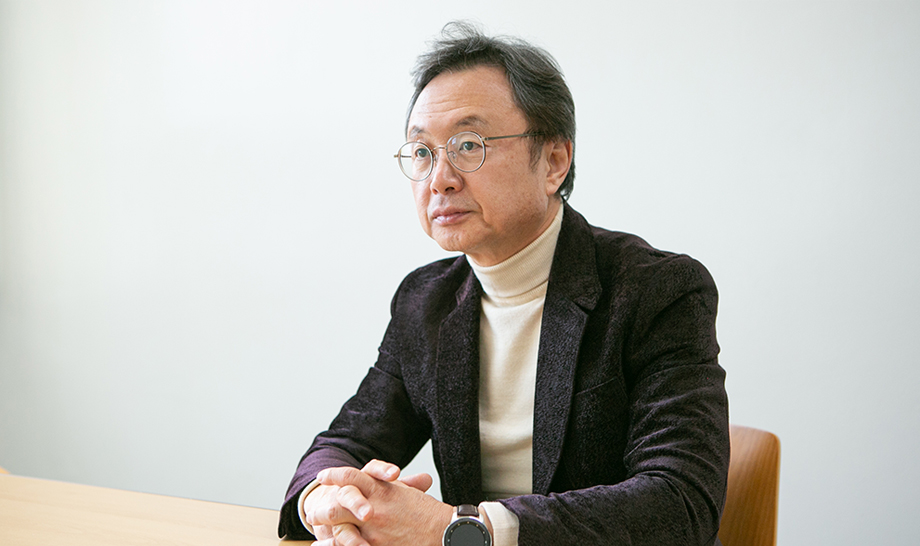 However, this versatile and essential technology is not a popular subject in schools. Professor Kim’s main field is to mechanically approach the failure issue. It’s rare to find a school that teaches this particular section of tribology among its various differing fields. He was always sad and concerned about this shortage. His philosophy, whoever learns the knowledge first should always pass it down to another, left him apprehensive about the fact that there are not enough people to teach the subject. So he made a decision to be part of UST to teach students himself.

“I’ve always been interested in UST. UST students are exposed to an environment where their education revolves around practical research in different areas in the center of their field. But I thought they don’t have enough opportunity for the basic curriculum to be applied in many real ways. Because of this, I was determined to teach students at UST.”

Professor Kim started working at UST in 2018. His lecture includes Tribology Analysis and Failure Analysis and Design. There were only three students who took the class, because they are new subjects and the field is fairly unknown to students. However, it doesn’t let Professor Kim down because tribology technology will be more needed as general industrial technology develops further, and people will begin seeing the value of tribology. He also saw the strong passion in UST students who have taken his classes.

“I’ve had only one student attend per class. I realized that my lecture style is similar to the tutorial system of prestigious schools like University of Oxford or University of Cambridge. I’m certain that students who did attend found it rewarding and effective. I, as a teacher, was also extremely happy that I was able to do a lecture this way. The eagerness that I saw in my students was something extraordinary. I was lucky to have them in my class.”

A Word for Young Scientists and Students 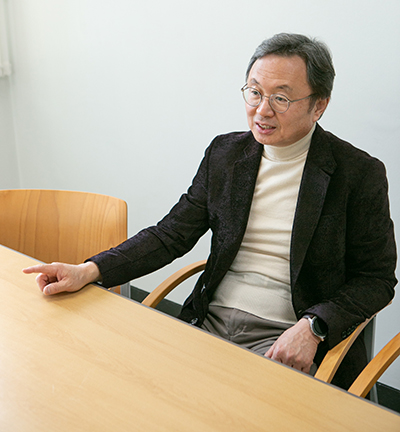 It was in 1986 Professor Kim started his job at Korea Atomic Energy Research Institute (KAERI). He earnestly lived the 1990s when Korea poured its energy into establishing nuclear power technology independence. He has been conducting analytical and experimental research on wear and contact fatigue damage of nuclear equipment including nuclear fuel. Time flew by and it’s been more than 30 years since he became part of KAERI. Reflecting on his past, he hopes to tell the story of his experience to those who live in the past and dream of the future because he believes that life and knowledge is passed down from person to person.

So we asked him what kind of experience he wants to tell to the young scientists and students in the emerging science field. He answered,

Story of my failure. I’ve gone through degree programs myself, but I think what matters is your view; I don’t think it’s beneficial for students to see a professor as someone who is living in a completely different world. I believe they will minimize their mistakes once they realize that people who teach them can also get lost, and that they find a solution in their own way to make up for their mistake. I think constant effort to reduce a faux pas is the direction that engineering is supposed to take.

Professor Kim proclaims the role of “bearer.” He says that since the root of technology is the mind, it would be meaningless without sharing the mind first. This message is especially more important, considering the time, from the late 1980s to 90s, when he was working hard to achieve Korea’s independence in nuclear technology. The effort he dedicated has improved Korea’s nuclear technology to the point where we now export the technology to other countries. But it also means young people these days don’t get to have the same experience as a pioneer anymore.

“What I learned from my experience offers a different aspect and value. I want to convey that, too, though unfortunately I can’t give them the direct experience. If more experienced people like me are not willing to share, all the stories behind us basically remain dead.”

At the end of the interview, Professor Kim shared the Song dynasty’s scholar Zhu Xi’s poem; it’s a poem that has reminded him of patience whenever he felt anxious in his pursuit of study or research since his high school years. We hope it resonates with young scientists and students in the science field, as well, who might also feel pressured and have a difficult time.

The spring rain has come during the night and overflowed the river. / The mighty warship has become as light as a feather. / I found my struggle to push the ship in vain. / Only when it keeps itself afloat today.

His mind is full of stories that young scientists and students are not aware of. We urge you to listen carefully to Professor Kim’s story. You will be able to find the pieces, shining like stars that should be passed down to our next generation―the important stories that will preserve the precious value and connect generations.