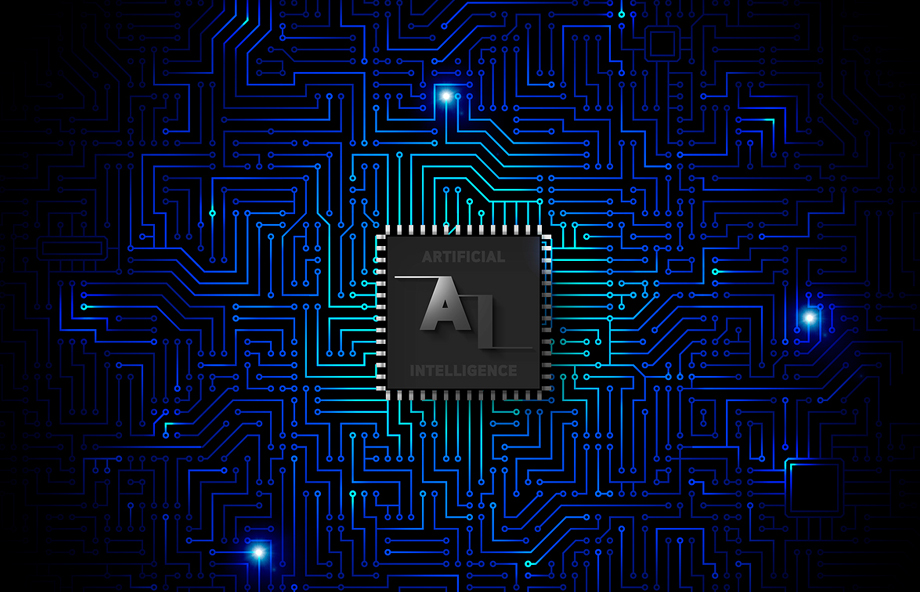 2019 was the 250th anniversary of Scottish inventor James Watt’s steam engine patent and the 200th year since his death. BBC recently highlighted James Watt’s life and work once again. The University of Glasgow named the school that provided a work place to Watt “The James Watt School of Engineering.” It can be interpreted that the university was seeking the successors to Watt in the beginning of the Fourth Industrial Revolution. When we go back in his time, however, this world famous inventor who led the Industrial Revolution in the U.K. was once an ordinary young man looking for a job.

Watt, Starting His First Business at University of Glasgow 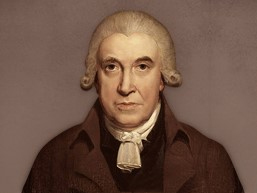 James Watt was born in a village called Greenock in Glasgow in 1736. His father’s business was going downhill and by the time he turned 17 years old, his mother passed away. Young Watt made his way to London for a job to change the course of his life and make a living. However, nobody gave him a job because he didn’t have any apprentice class experience. University of Glasgow was the only place that recognized his extraordinary qualities and offered him a job. The school let him create a measurement device and sell it. It was unprecedented that the school was offering such an opportunity to someone from outside during these times.

Watt was in charge of producing things such as tools and musical instruments at the university for 6 years. He was quickly gaining a reputation in the school with his integrity and dexterity. In 1763, the University of Glasgow requested Watt to repair a Newcomen’s steam engine used for scientific experiments. Thomas Newcomen was the inventor who lived before Watt was born. This steam engine was used to pump water from a submerged tunnel in a coal mine. Watt noticed that the engine's thermal efficiency was surprisingly low compared to the amount of coal it consumed. While collaborating with professors of natural sciences at the school, Watt started working on an invention to increase the thermal efficiency of the engine. He eventually succeeded in inventing a new steam engine, paving the way for the industrial revolution.

Today’s Fourth Industrial Revolution is quite similar to the Industrial Revolution 250 years ago. For 40 years between 1761 to 1800 when Watt invented and commercialized the steam engine, there were only 130 steam engine patent cases. The number skyrocketed to 1,589 in the next 50 years between 1801 and 1850. Today’s AI patent in 2006 reached 8,518 cases and in 2017, 55,660, which was 6.5 times more. This trend continues over the next several years. When it comes to industrial use, steam engines and AI share some qualities, as well. Steam engines were used in a coal mine for the first time. Later on, the technology was extended to textile mills, machine tool manufacturing, steam locomotives and ships. AI technology was adopted in variety of industries such as bio-health, future automobile, network and even sharing economy sectors like Airbnb and Uber. It’s of great importance to have insight on where AI can be utilized. 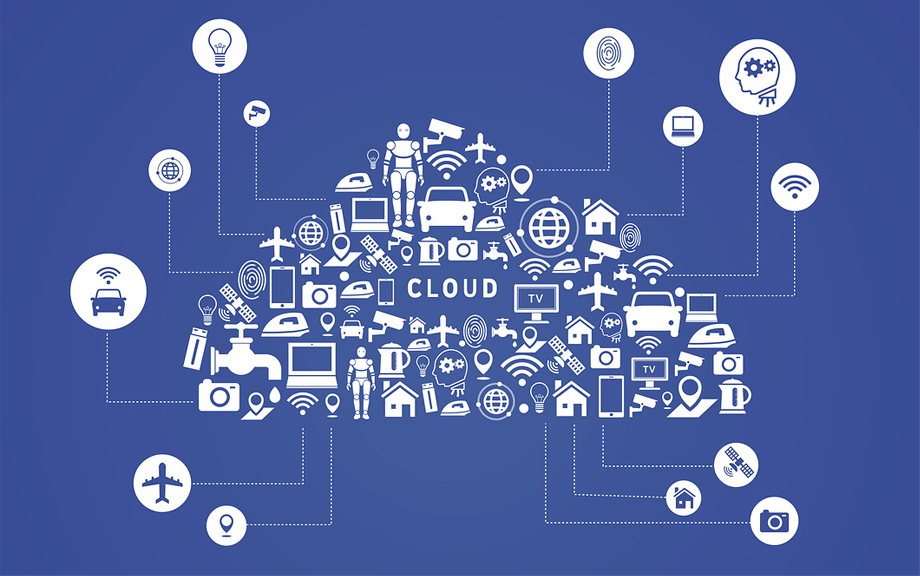 UST provides the best environment and resource for innovation unmatchable to any other schools. Students can study and research at the same time, which means more opportunities for them to learn about the demands of the industry. Moreover, since they can engage in ongoing projects, they are exposed to the invention and patents. UST has a lot of international students as well as students who are competent in foreign languages. Recently, we saw UST alumni present their renowned papers all around the world, growing as the global leader of the field of science and technology. It shows us the open chances to spread across the world. I look forward to seeing our UST students, who have Watt’s ingenuity, leading the Fourth Industrial Revolution on the global stage.